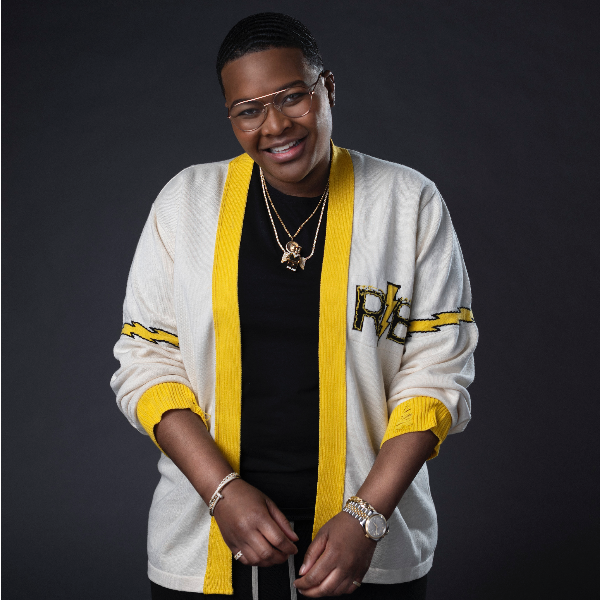 Stand-up comic and Emmy-nominated writer (“Saturday Night Live”) SAM JAY can currently be seen on HBO’s “Pause with Sam Jay,” a weekly late-night series on which she serves as Host and Executive Producer. Last Summer, she debuted her first one-hour stand up special “Sam Jay: 3 in the Morning” on Netflix.

In 2019, Sam made her Netflix debut on The Comedy Lineup and released her album “Donna’s Daughter” through Comedy Central Records. “Donna's Daughter” was produced by Coach Tea and contains sporadic beats and "skit-like" interludes that make it sound as much like a hip-hop mixtape as it does a standup record. Also in 2018, Sam wrote for The 70th Primetime Emmy Awards and the MTV Movie & TV Awards. Sam’s 2018 TV credits include a recurring role on TV Land’s “Nobodies” and a guest star in Season 5 of Comedy Central’s “Broad City.” In 2017, Sam was a standout of the Just For Laughs: New Faces. She was the host of “Ricking Morty,” the Rick and Morty post-show on Adult Swim and she was a cast member of MTV’s “SafeWord.” Sam made her late-night television debut on ABC’s “Jimmy Kimmel Live!” and her half-hour stand-up Comedy Central Presents premiered in 2017 to rave reviews.

Sam is originally from Boston and currently resides in New York.