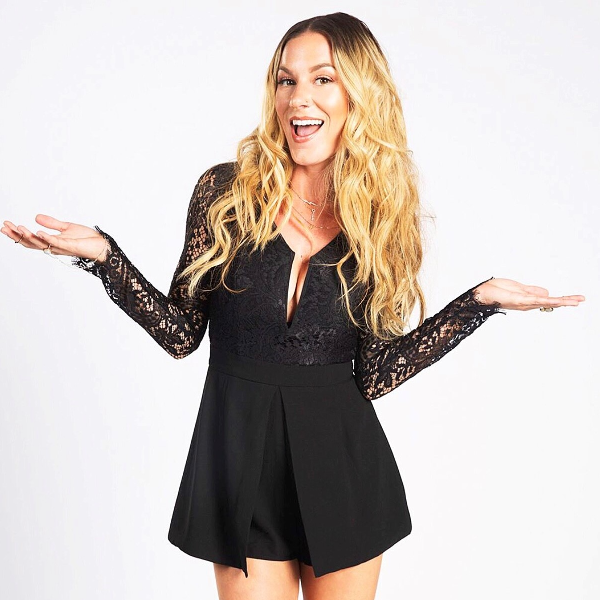 Jessimae Peluso, most known from MTV’s “Girl Code”, can be heard weekly hosting The Sharp Tongue Podcast. Available on iTunes, Stitcher, Sound Cloud and Google Play. You can watch her LIVE every Wednesday on her IG and FB Live show “Weedsday”, an interactive broadcast for her fans that raises awareness and charity for the Alzheimer’s Disease.An important cause for Jessimae as her father passed away from Alzheimer’s in October 2018.

Jessimae was featured in the Just For Laughs festival, Joe Rogan Experience, Moontower Comedy Festival, Kid Rock’s Chillin’ The Most cruise, New York Comedy Festival, Boston Comedy Festival, and featured on Kevin Hart’s LOL Live network. She has contributed to Cosmopolitan Magazine, High Times Magazine, DOPE Magazine, Self Magazine, GQ.Com, Playboy.com, MadeMen.com, and was highlighted in Huffington Post as ‘one of the funniest comics to follow on Twitter’.And also highlighted by her stalker as “an easy person to follow on the street.”Peluso also recently has started to tour with the USO, bringing her high energy and fun comedy to our troops stationed in Japan, Iraq, Bahrain, and Afghanistan.

John Stamos has also tweeted, “Who are you?” in response to Jessimae’s numerous online marriage proposals.