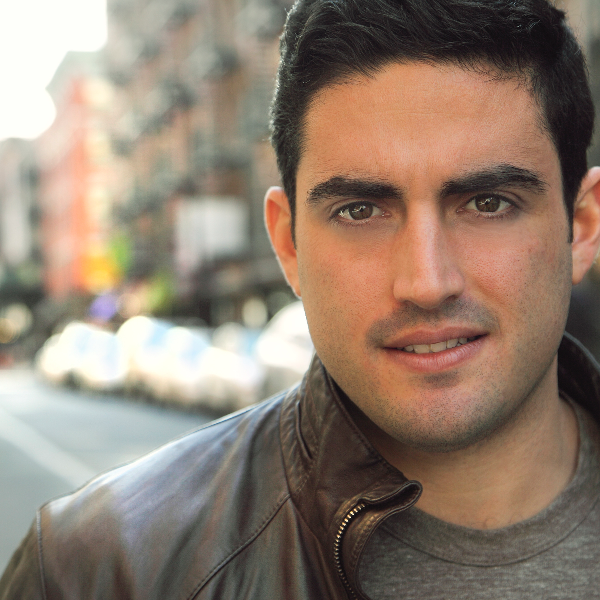 We are selling tables instead of tickets. Each table can accommodate parties of 2, 4, or 10 people.

Ticket holders for 7pm show: Doors at 6pm and please leave The Comedy Club building no later than 9pm.

To avoid outside gatherings and a gathering in the lobby we ask ticket holders for the 930 show to please not arrive earlier than 9pm.

Come for dinner. Stay for laughs!

JaredFreid is a comedian based out of New York City by way ofthe Boston suburbs. His comedy is current and reflects the ordinary daily thoughts of everyone you know, especially if everyone you know is a millennial,obsessed with dating apps, trying to be a real adult and worried about their body. (For the record,Jared’s momthinks his body is “just fine”)

Jared’s set has been honed at clubs and colleges all over including the Comedy Cellar, Caroline’s, Gotham and Stand Up New York and heheadlines regularly atMohegan Sun.He also just had the honor of performing at the 2017 “New Faces” showcase at the 35th annual Just For Laughs Festival in Montréal.

He’s also been featured on TruTV's "NFL Full Contact,” MTV's "Failosophy,” NBC’s “The Today Show”and AXSTV’s "Gotham Comedy Live." He’ll next be seen in MTV’s “Vidiots” where and he and other comedians brutally dissect the latest music videos.

His weekly JTrain Podcast is booming. It’s over 425,000 subscribers, regularlyin the itunes top100 and has acult following of loyal fans. It’s been called “A Dear Abbey for Dudes”,which is why tons of women tune in religiously.

Jared’s fans also seek out his voice in the online publishing world. He’s written for TotalFratMove, BroBible, Betches, LuvThis and HeTexted. His columns delve into everything from sports tothe pitfalls of dating. His writing has both sides of the aisle nodding their head while thinking, "I've been on the toilet way too long."